A Guide For PC Build Components 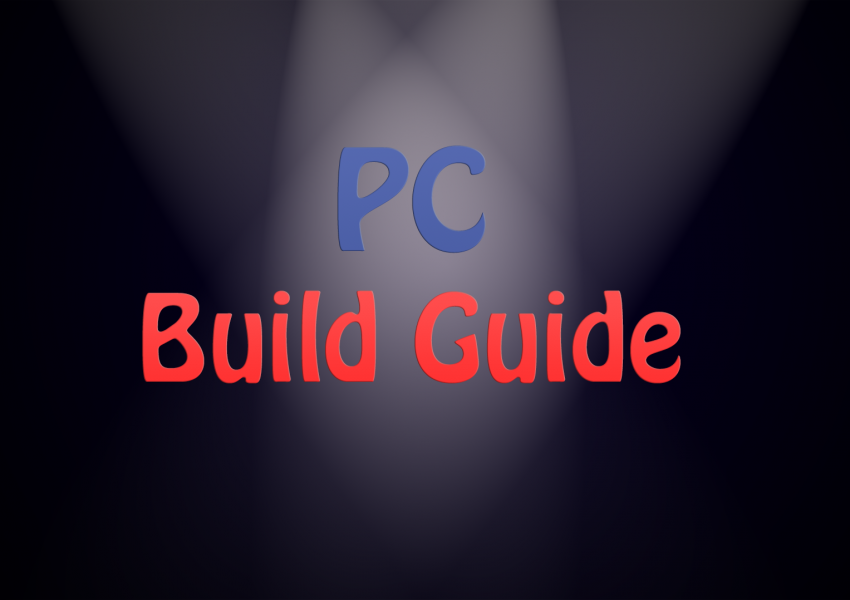 Can anyone build a PC?

Yes. Anyone can build a PC. You don’t have to go shop for a complete PC build. I find as a PC enthusiast that having the choice of components will greatly satisfy what exactly is wanted in a PC.  It does take a bit of research but it can be a great experience to learn and understand what is needed in order to build the type of PC you want.

I have a few friends who are interested in computers but never really thought about the options of choosing PC components separately for buying and building a PC. I briefly explained the parts of the PC and what needs to be considered.

What my friend chose for a new PC Build.